We Intend to Cause Havoc (abbreviated as Witch), is a Zambian rock band formed in the 1970s during Zambian’s early post-independence days. The lead singer and last surviving member of Witch is Emanual “Jagari” Chanda. Chanda’s name, Jagari, is an Africanization of Mick Jagger of the Rollong Stones. When Witch was first becoming popular, people compared the way Chanda’s sound and on-stage moves to those of Mick Jagger’s. Seeking to avoid such a direct comparison, Chanda adopted the name “Jagari,” which means brown sugar in the Bemba language.

The origins of Zamrock are usually found in the Rolling Stones and other similar bands during the 1960s. However, the history of this rich but short-lived genre does not stop there. The British Invasion bands of that era were obsessed with American blues music, a genre which survived the African American slaves who were forcibly brought to the United States from western Africa. The banjo originated in Mali, and only through centuries of musical pioneering and cultural exchange could that have led to this Zambian rock and roll band. Witch was an immediate hit, literally the second they played live. At their first concert they were set to open for another band called the Black Souls. Witch played three or four songs, and when it became time for them to leave and let the headliner take the stage, the crowd roared in protest. Witch swept Zambia overnight. It’s difficult to put into words how sensational this band from fifty years ago was, especially with such little record of them. But one story may help paint a picture: legend has it that at one concert, there was a crowd of fans gathered outside the venue listening. Listening to them play worked the crowd up into such a frenzy that they stormed the concert hall and literally tore the roof off of the building just so they could see the band.

Jagari left Witch in the 80s over creative differences with the band. Disco was gaining popularity, but Jagari did not feel it was the right sound for them. Jagari became a teacher, and Witch faded into obscurity. 30 years later, thanks to a record company who reissued Witch’s albums and made them available for streaming, the world re-awakened to Witch.

I saw Witch for the first time in 2019 when they came to Washington D.C. Jagari was suffering from a cold, but that didn’t slow him down. He came on stage with a jar of honey and was eating spoons of it between songs during their set. Last week I had the opportunity to see them again at Johnny Brenda’s in Philadelphia, and a fully healthy Jagari electrified the crowd with his performance. The venue was packed, and it was truly something special to see so many people enjoying this legendary band.

If you would like to learn more about Witch, you can stream the documentary We Intend to Cause Havoc on Apple TV or Kanopy. 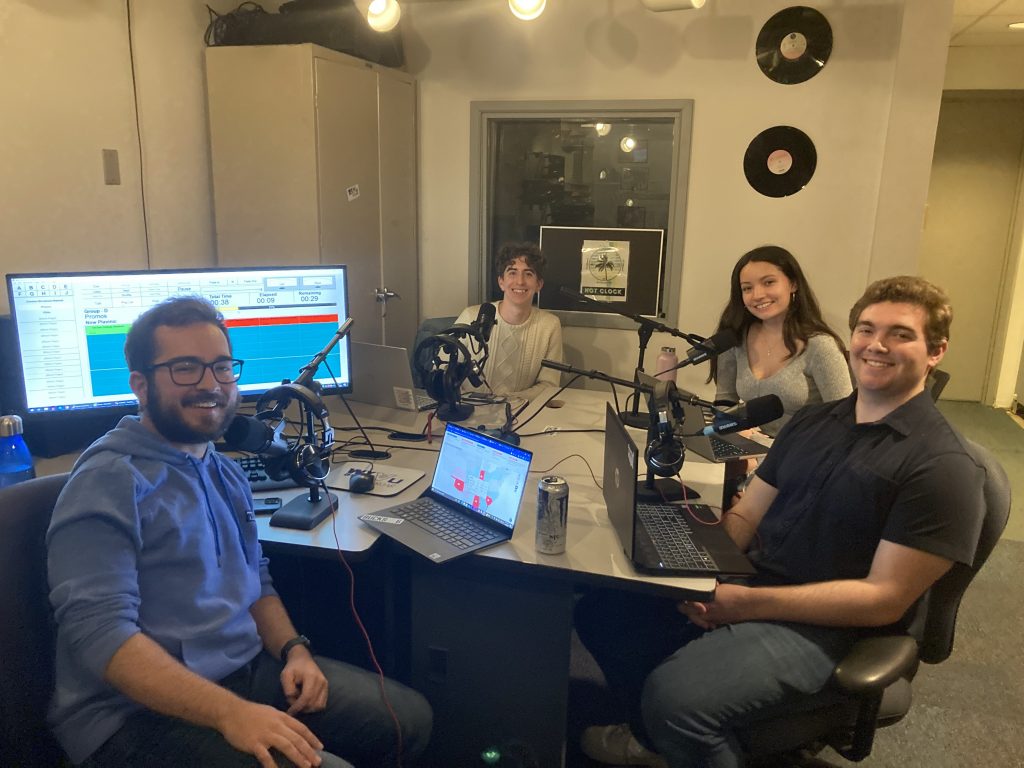