“CAN ANYBODY REMIND ME WHAT DAY IT IS?!” yelled out Jason Yarger, lead singer of Southern California indie-rock outfit HUNNY, as they launched into their second single from their 2019 project Yes. Yes. Yes. Yes. Yes., “Saturday Night,” four songs into their set at The Foundry, upstairs above The Fillmore.

The question, for all intents and purposes, was rhetorical. Everyone in the room knew it was indeed a Saturday, because how could they be having this much fun on any other night?

HUNNY took the stage Saturday, Oct. 23 after two opening acts. First was a quick, but excellent set from funk-inspired pop artist Michi, then a slightly longer act from Oakland-based surf rockers Small Crush. The two did an excellent job of setting the mood, getting the crowd loosened up and ready to dance. There was a short break between the acts before HUNNY came on stage around 9:45.

A droning synth bled into the band’s first song, “Shy” off of their 2017 EP Windows I. Yarger popped up on stage in a vintage bright orange Old Navy quarter-zip, instantly commanding the attention of the audience. He was followed quickly by keyboardist/backup vocalist Kevin Grimmett, guitarist Jake Goldstein and drummer Joey Anderson.

“Don’t be shy, look alive,” the opening words to “Shy,” could have served as a thesis for the night’s show, as it seemed like the band’s mission was to get every single person in the room to cut loose and dance. They didn’t care if you were a new fan, an old fan or someone who had never heard of them, they just wanted you to get into the tunes they were laying out.

The band then confidently cruised through the opening tracks of their setlist, with Yarger asking his bandmates as well as the audience, “This is a fast one, you ready?” before the band launched into their 2019 cut “A Slow Death in Pacific Standard Time.” As far as I could tell, no one objected.

Through the first six songs of the night, HUNNY covered four different projects, ranging from 2015’s Pain / Ache / Loving to 2021’s “Xbox Luvr.” The band never let the energy of the room fall, as they raced from song to song.

The middle of the setlist was more of the same, as the crowd of mostly teenagers and young adults got more and more comfortable dancing and jumping around as the band continued to lead the guided tour of their own discography. The middle part of the show came to a close with the band’s second biggest hit to date, “Vowels (and the Importance of Being Me)” which was a crowd favorite of the night.

“We’ve got three more songs for you” announced Grimmett a few songs after “Vowels.” The first was “Sports With Strangers,” a 2021 release. What followed was an incredible back-to-back of some of the band’s finest work. It started with “Lula, I’m Not Mad,” the lead single off of Yes. Yes. Yes. Yes. Yes.. As Yarger sang the chorus, the whole room was filled with a sort of bitter but joyous energy that the song provided.

“Take all of my time, take me for granted. Cut me up in a million pieces on another planet.” sang Yarger, pausing for a moment before the song’s next line. “With you Philly of course!” he then shouted, to an uproar of approval from the crowd.

The night closed with the band’s biggest hit, “Televised.” It started slowly, with its gentle guitar riff, then exploded into a high-energy tune with Yarger shouting the lyrics before the song returned to its’ A-section. It remained a rollercoaster of energy, that led the crowd to jump around and dance at all different tempos and energies.

Overall, the show was truly a fantastic night of live music. HUNNY was able to masterfully connect and engage the audience through simple means and great songs.

As the show came to a close, Yarger uttered the last line of “Televised.” It is simply: 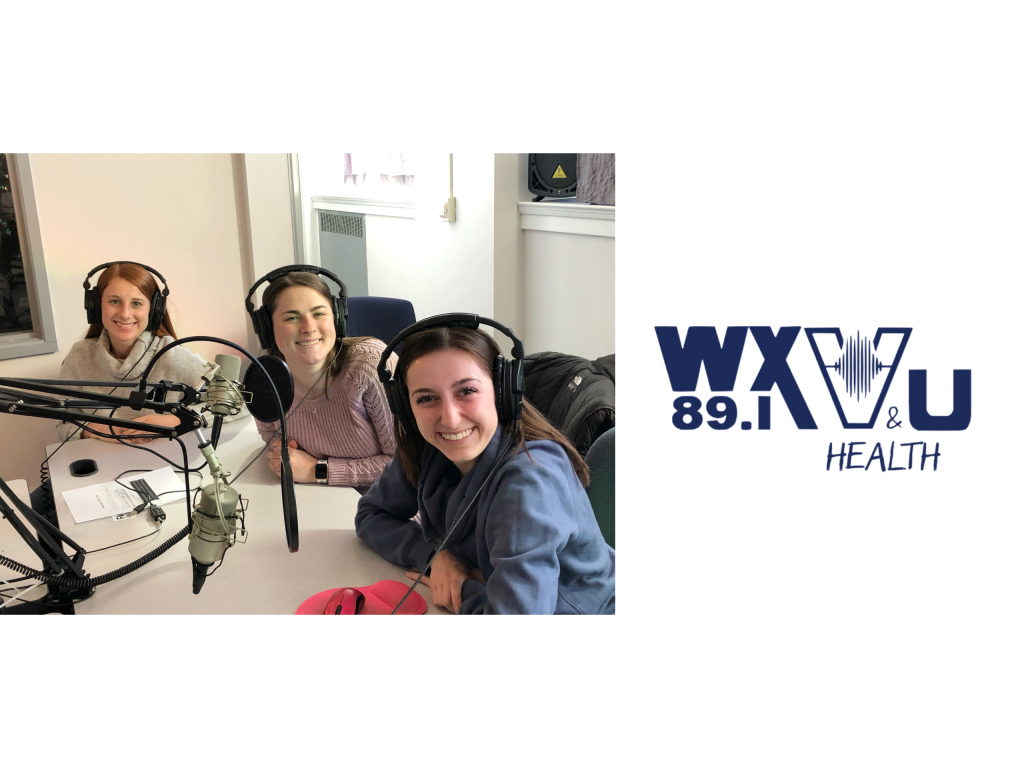