I was lucky enough to see one of my favorite performers, Dominic Fike, play live at Franklin Music Hall this past November. Fike, one of the most popular indie/pop artists of recent years was touring during late 2022 alongside his opening band, Baird. I’ve featured Dominic on my show, The Alt Rock Shock, many times now and always find his music to be very interesting. He is definitely one of those performers I’ve been itching to see but never really had the chance- until now.

The show began around 8:00 with the opening act Baird. Each of the 4 members of the band from Baltimore were clearly very talented and could play more than just one instrument. At one point towards the end of their set, each member of the band decided to switch an instrument with someone and in a flashy manner, the lights would randomly dim during a song and by the end of it everybody somehow managed to end up in their usual place on stage. The band played songs featured on their album released earlier in the year, BIRDSONGS, Vol. 3. They seemed somewhat similar to Dominic in that the singer is an outstanding guitarist as well, and he was playing in Fike’s band for his own set later that night as well. Baird will be an up and coming artist in 2023 if they keep getting more opportunities like this to shine. Don’t be surprised if you hear them on my radio show in the new year either, as they have definitely made a fan out of me. Here Fike was rocking out on his acoustic guitar!

After Baird’s set wrapped up the band helped transform the stage into Dominic’s set and the main event began. Dominic’s performance was nothing short of incredible. The sound in the whole venue was amazing. It almost felt like no matter where I was in the crowd the quality of the show was always top notch. Going into the show, I had seen Fike play live on live TV shows like Fallon and had noticed that his live performances almost sound nothing like the album. This trend held true for this show as well which I was super excited about. So many bands or artists these days seem to worry about sounding exactly like the album or recorded versions of their songs, but it seemed like Fike almost wants the fans to have their own individual experience at his performances. I am a huge fan of hearing his songs in his own rendition. It feels like a glimpse into what changes he would make if he we’re recording the song right now.

Dominic had plenty of opportunities with the band behind him to show off his abilities on the microphone, guitar, and piano. We were also lucky enough to get a glimpse of a new single and may or may not have heard that some new releases are on the way! One of my favorite songs he had performed was Double Negative (Skeleton Milkshake). That was in my opinion one of his best vocal performances of the night, and he also did an amazing job covering Paul McCartney’s The Kiss of Venus. Seeing younger indie/rap/pop artists cover such legendary artists like McCartney always brings a bit of warmth to my heart. It’s awesome to see yourself sharing some heroes with up and coming people in the industry. I’m super excited to see Dominic’s follow up to his outstanding debut album What Could Possibly Go Wrong and hope to be able to see him live again in the future. The show ended with Dominic abruptly saying he was pretty hungry and that he’d have to get going- and that he’d maybe be looking for some soup and dumplings if anyone knew a great spot.

I’d like to give a huge thank you to Franklin Music Hall for making this possible. I’d recommend people see their favorite artists at this venue if they get the chance as my friends and I had an amazing time. There were tons of food options, a cool place to grab merchandise, and both a general admission section as well as an upper level for a larger audience. I also noticed that they had an awesome mirror structure above the stage so that you could see what the drummer and pianists are up to during the show. Everything about the performance was impeccable and it wouldn’t have been possible without the staff over at Franklin Music Hall. 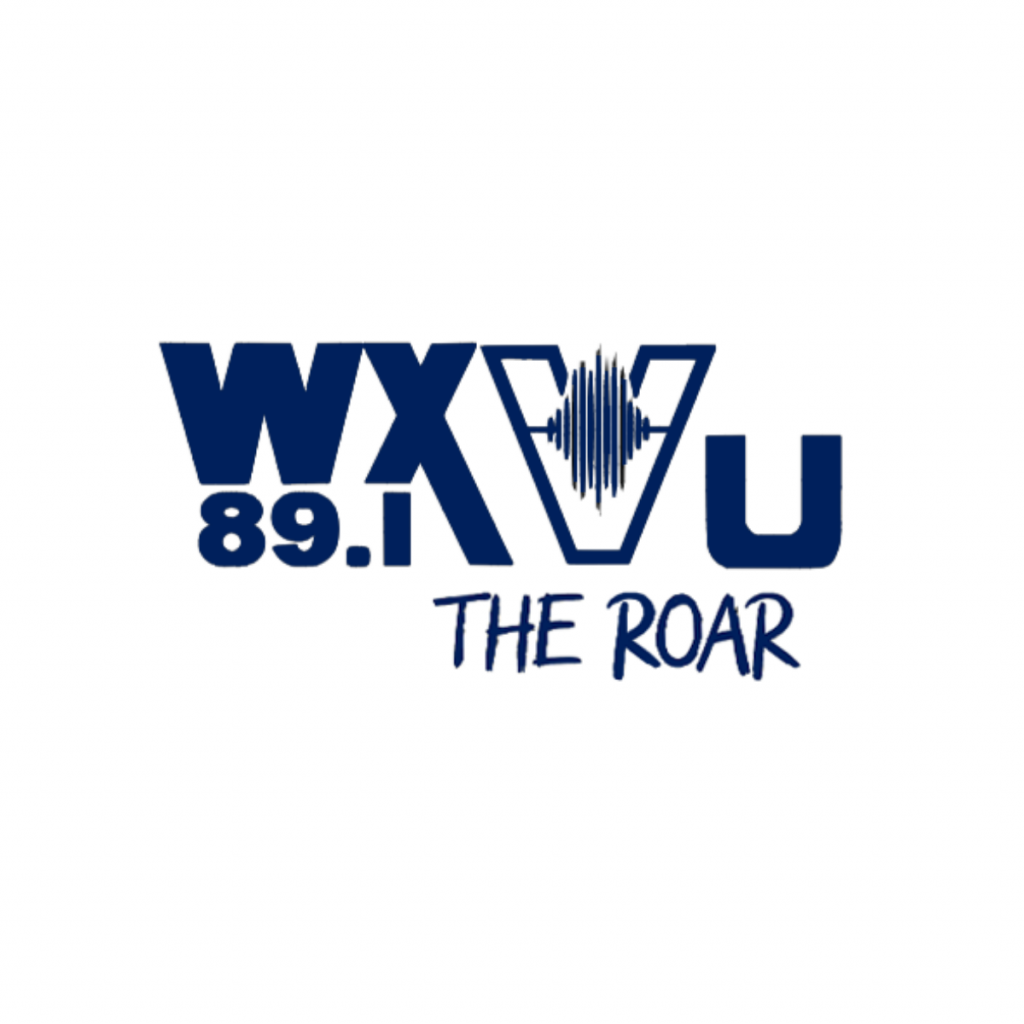 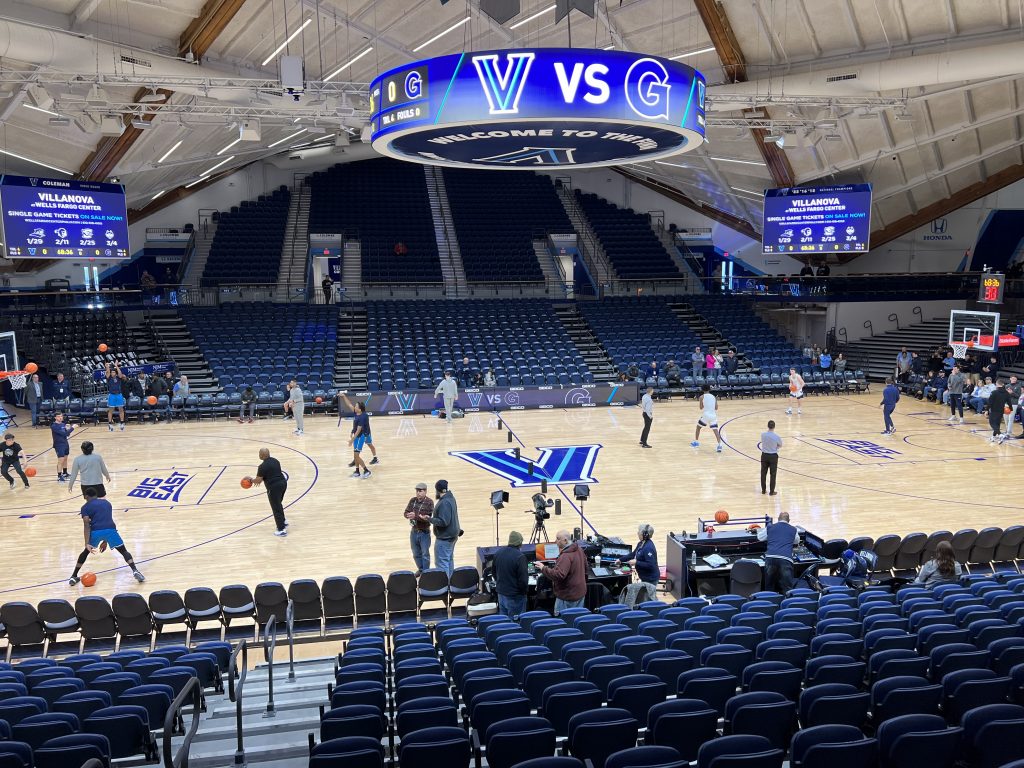