My knowledge of country music isn’t necessarily extensive, but I know some of the hits, including the #1 Billboard banger from the Summer of 2021, “Famous Friends” from Chris Young and Kane Brown.  Indeed, it pays to know friends in high places.  WXVU alum Jeffrey St. Pierre is the Assistant Program Director and on-air host at 93.1 WPOC, the market leading country music station in Baltimore.

As luck would have it, Villanova media program advisor Deena Leh and myself were headed to the Charm City for the CBI media conference the same morning we received an email from St. Pierre.  He was recognizing some of WXVU’s recent accomplishments, and offered us a pair of tickets to see Drake Milligan perform at Rams Head Live, a short walk from where the conference was taking place.

Milligan isn’t a household name, yet.  But, the 24 year-old Elvis lookalike has appeared on America’s Got Talent, and his recent album, Dallas/Fort Worth, has made in-roads at country music radio. This was the first ever country music show I had ever been to, and I was quite impressed.  Milligan adhered to a more traditional country sound, including playing a cover from George Strait, and several of Milligan’s songs off the Dallas/Fort Worth album had a slow, down-home feel.  With it being the end of October, I was all set for a back road drive into the foliage of the Shenandoah Mountains!

Milligan played his biggest hit to date, the single “Sounds Like Something I’d Do”, to close out the performance.

After experiencing country music live for the first time, I’d love to hear more!  I’ll be following Milligan’s career going forward, and most of all, we thank St. Pierre for the most enjoyable time, and more evidence that there are footprints of Villanova and WXVU everywhere! 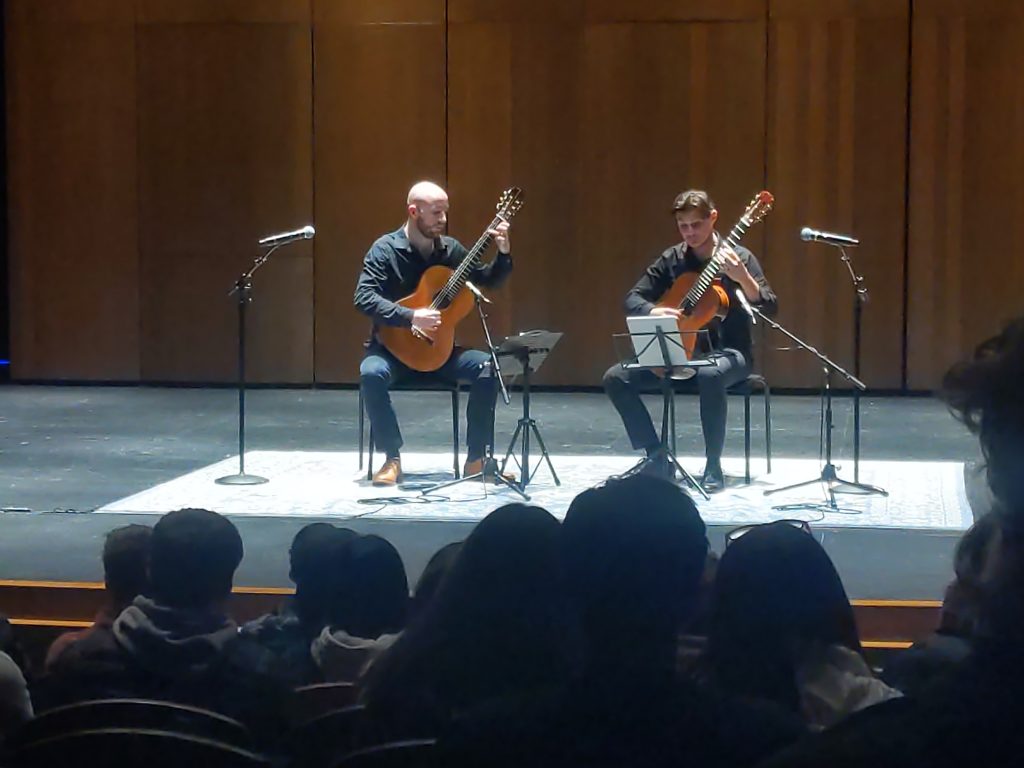 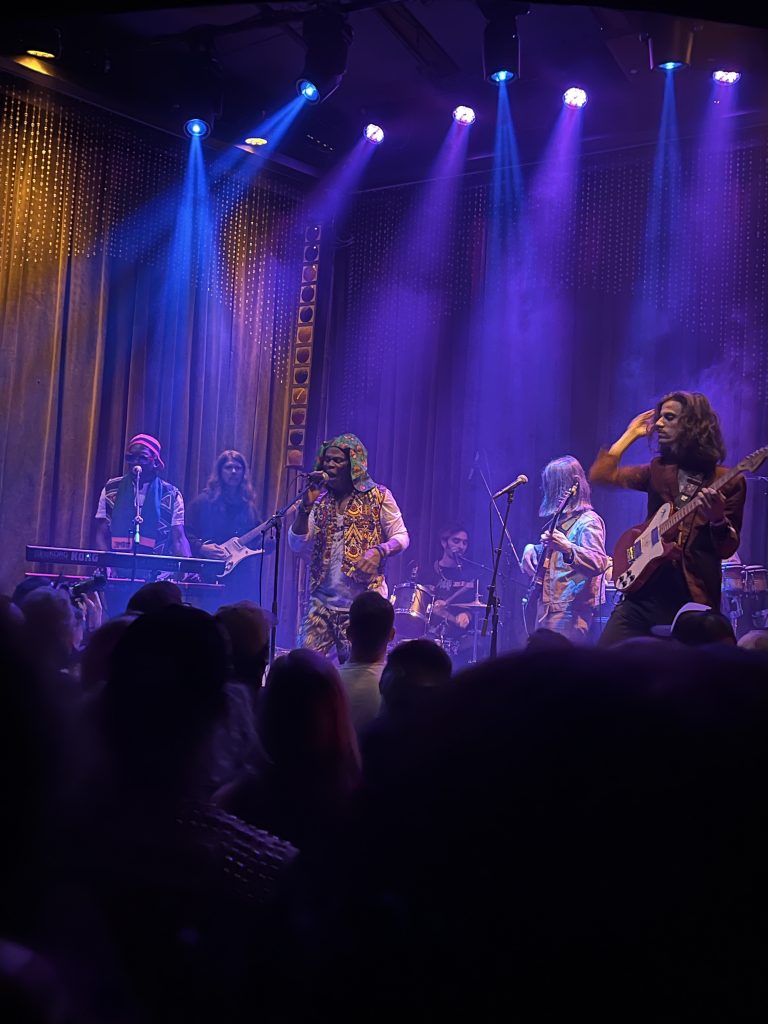 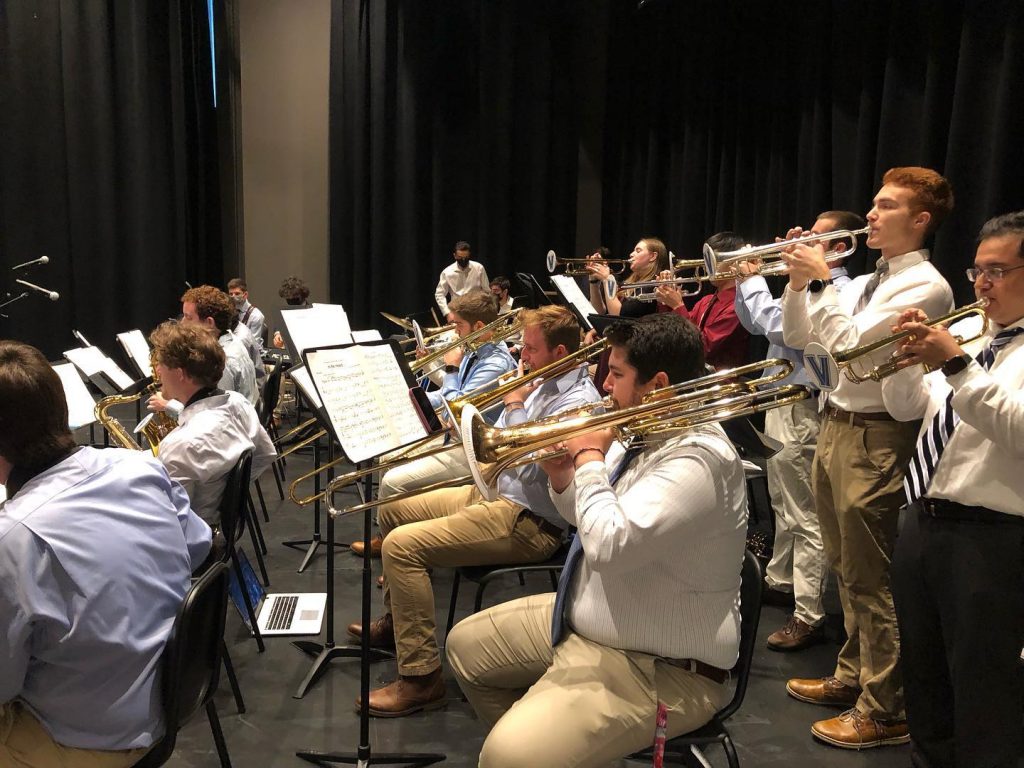 Villanova’s playoff chances fall to unlikely after loss to Towson 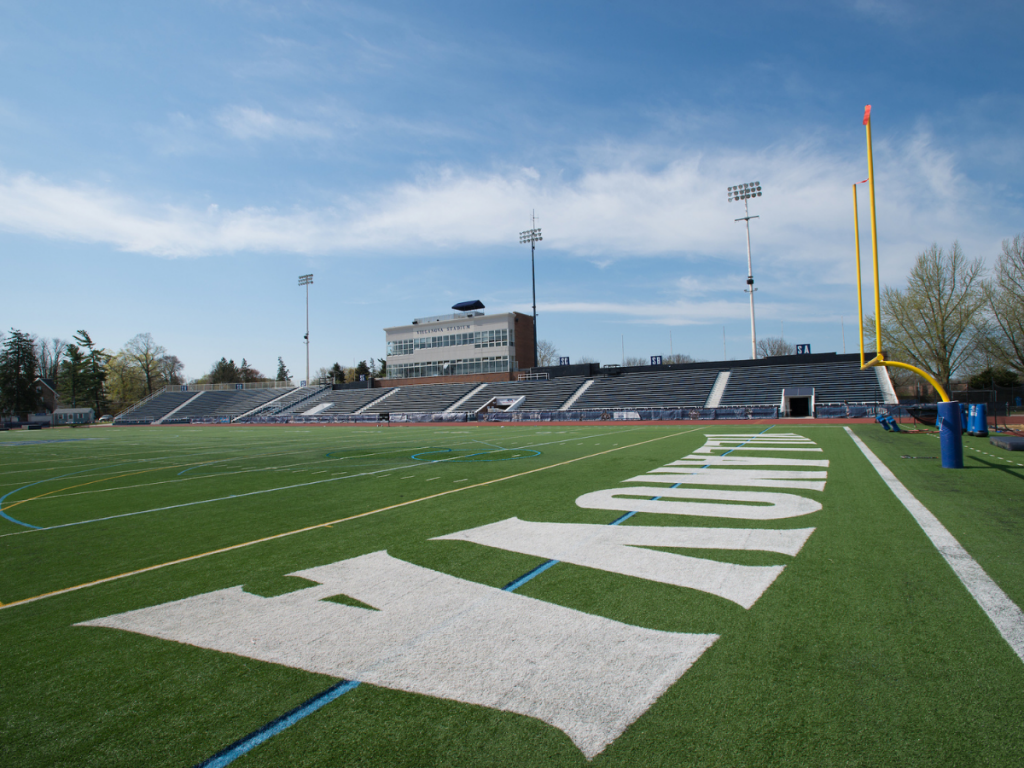