The Kyle Neptune Era is HERE

Written by David Szczepanski on November 10, 2022 On Monday night in a crowded Finneran Pavilion, the Villanova Wildcats opened another basketball season. However, for the first time in 21 years, Jay Wright was nowhere near the Villanova bench. Kyle Neptune, a former assistant of Jay Wright, took over as the Wildcats head coach in the offseason. And now his first matchup as head coach of the Wildcats would be against a Big 5 rival in the La Salle Explorers, who are also led by first-year head coach, Fran Dunphy. Although both coaches were managing their first game with the teams, both coaches had previous recent head coaching experience. Fran Dunphy has been head coaching basketball since 1989 including most recently 13 years with Temple from 2006-2019. Neptune also served as the head coach of Fordham for just one year, which was last season, before being chosen as Wright’s replacement.

In the offseason, Villanova lost Collin Gillespie, who signed a two-way contract with the Denver Nuggets. The Wildcats also started the season on Monday night without perhaps their best player in Justin Moore. There is no date for Moore’s return, so the Wildcats will need the trio of Caleb Daniels, Eric Dixon, and Brandon Slater to step up, especially offensively. And on Monday night, Daniels and Dixon did just that.

Caleb Daniels led all scorers in the game with 24 points while shooting 8-11 in FG and 6-7 behind the arc. Eric Dixon was a force in the paint offensively and defensively all night for the Wildcats. Dixon scored 20 points while shooting 8-17. The Wildcats were also 10 for 11 at the free throw line, which was a huge strength of this Wildcats team throughout last season. Another positive for Villanova was that they had offensive production from almost every player on their roster. Freshman Mark Armstrong and Sophomore Jordan Longino impressed with their speed and three-point shooting. The defense also played well, especially in the first half, by only allowing one Explorer to get more than 17 points at the end of the game: Josh Nickelberry. Villanova handily defeated La Salle, 81-68.

With that being said, there were definitely some bright spots like contributions from the younger players, three-point shooting, and star production from Dixon and Daniels in the opener for Villanova. This Monday night game against a rebuilding squad in the Explorers allowed the Wildcats to shake off  the rust and start off the season right.

The Wildcats will next head to Broad Street on Friday night to take on Temple. Friday’s game will begin at 7pm. The Wildcats next home game comes on Monday, November 14 against Delaware State at 6:30pm. WXVU will have live coverage of Monday night’s game from the Finneran Pavilion. 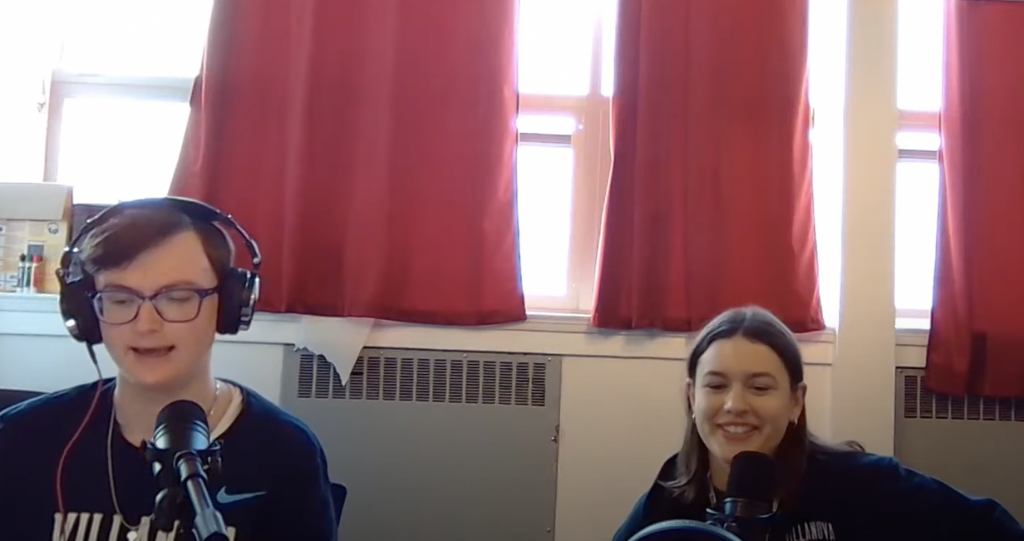