Written by David Szczepanski on October 24, 2022

The Wildcats had a tough time on Saturday against the 1-5 Albany Great Danes. But a last second field goal by Matthew Mercurio saved Villanova from a potential nightmare.

In the first half, it was all Villanova. Connor Watkins and the Wildcats offense was firing on all cylinders. TD Ayo-Durojaiye got the scoring started with a 70-yard rushing touchdown just 23 seconds into the game. After a missed field goal midway through the first quarter, Villanova scored back-to-back touchdowns (Hayek and Pringle) on beautiful passes from Watkins. Villanova looked like they could turn on cruise control, but with 6 seconds left on the clock in the first half, Albany QB, Reese Poffenbarger connected with Brevin Easton for a 26-yard touchdown. This play gave Albany a lot of momentum heading into halftime.

Albany scored another touchdown midway through the third quarter to cut the Villanova lead to just seven. One of the biggest plays of the game was a safety against the Wildcats with 2 minutes left in the third quarter. The referees originally signaled that Watkins got rid of the football for an incomplete pass, but after review, Watkins’ knee clearly touched the endzone before the ball was thrown.

Rayjoun Pringle, who led the Wildcats with 143 yards on four receptions with two touchdowns, made a fantastic catch for an 80-yard touchdown to start the fourth. Villanova now led 28-16, and it seemed like the Wildcats finally put the game away, especially after an interception by Tyrell Mims. But the Wildcats biggest struggle this season: their defense, once again, struggled late in the fourth. After consecutive touchdowns by the Great Danes, Villanova found themselves trailing 29-28 with 50 seconds left on the clock. After some huge throws by Watkins and a crucial defensive pass interference call, Villanova’s kicker, Matthew Mercurio, had a chance to redeem himself, and he did just that. Villanova defeated Albany, 31-29!

The Offense Found a Way

Watkins had a good performance completing 18 of his 26 passes for 292 yards and three touchdowns. Villanova’s leading rusher was TD Ayo-Durojaiye, who stepped up big time in the absence of Jalen Jackson. Rayjoun Pringle and Jaaron Hayek teamed up to be Villanova’s leading wide receivers with a combined 200 yards. Rayjoun Pringle was definitely the player of the game for the Wildcats.

Villanova is now 4-3 overall and 2-2 in CAA conference play. WXVU will have full live coverage of next week’s game against 4-3 Hampton beginning at 12:45pm with the “Roar Pregame Show with Stephen.” Kickoff is at 1pm this Saturday, October 29th. The sun sets at Villanova Stadium on Homecoming Weekend

WXVU MAIN LINE NEWS MINUTE FOR THE WEEK OF OCTOBER 24 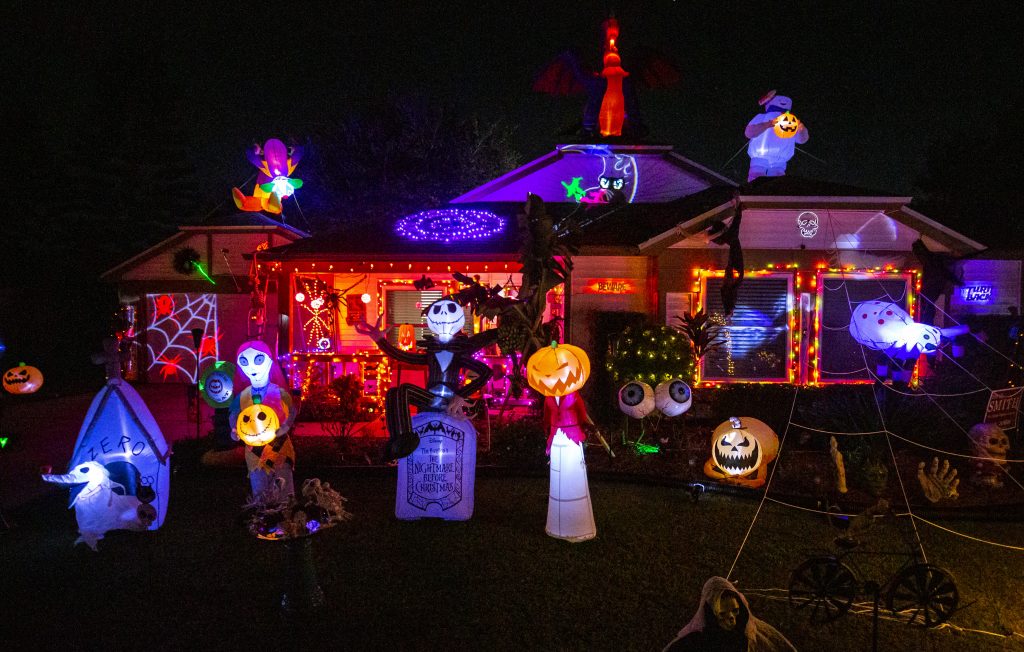 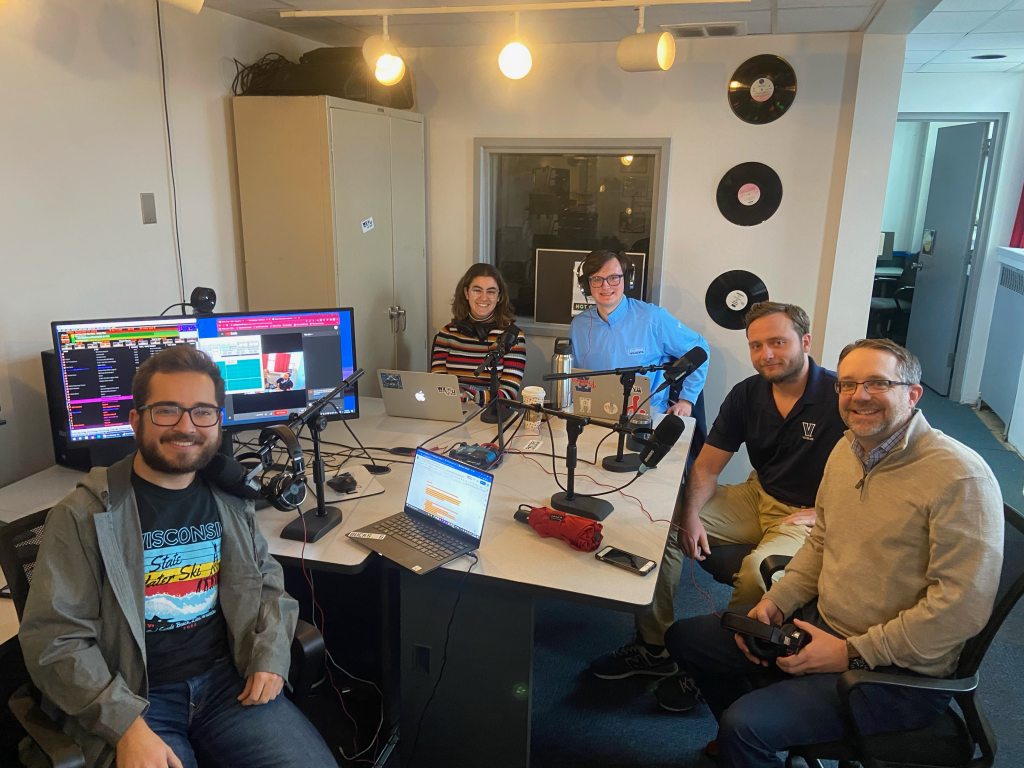