Written by David Szczepanski on January 21, 2023

Villanova storms back late in the second half to defeat St. John’s, 57-49. Caleb Daniels knocked down four three-pointers and led the way for the Wildcats with 16 points. Brandon Slater was 5-7 from the field with 14 points on Friday night. However, Cam Whitmore struggled for Villanova. Whitmore accumulated seven rebounds but shot just 2-10 from the field in 25 minutes.

The Red Storm leading scorer was Joel Soriano with 14 points and 16 rebounds. Dylan Addae-Wusu had 12 points for St. John’s on Friday night.

Within the first five minutes of this game, both teams only combined to score nine points. Villanova’s only three points came from a Chris Arcidiacono three-pointer. After some back-and-forth scoring and turnovers, Eric Dixon made three free-throws, and gave the Wildcats a 12-10 lead with 10:26 left to go in the first.

Both teams would continue their sloppy play throughout the rest of the first half. There were 19 turnovers between the teams at the break. Before halftime, Chris Arcidiacono made three three-pointers to give him nine points on the night. A beautiful night in New York at MSG

The second half did not start all that well for the Wildcats. They were just missing some close shots, and could not guard Soriano and the Red Storm in the paint. After a layup from Andre Curbelo, Villanova trailed by six points, 41-35, with 10:58 left in the game. The Wildcats would inch closer to the Red Storm but they could not seem to tie the game or take the lead.

However, with 5:25 left, Brandon Slater made a nice move to the basket, and picked up a foul and the two points. Villanova only trailed by one, 46-45, after the three-point play. Curbelo turned the ball over on the next Red Storm possession, and Eric Dixon converted a jumper in the paint to give Villanova their first lead of the second half.

With Villanova leading by just one point and 3:16 left on the clock, Caleb Daniels was fouled by Dylan Addae-Wusu. Daniels knocked down both free throws, which was followed by a beautiful step-back near the paint by Mark Armstrong to give the Wildcats a 51-46 lead. Soriano responded with an emphatic dunk, which allowed the Red Storm crowd to somewhat get back into the game.

However, the Wildcats played excellent defense down the stretch, and with just 21 seconds left in the game, Brandon Slater dunked and the Villanova faithful at MSG broke out the “Let’s Go Nova!” chants. Villanova would complete the second half comeback after trailing by six with 10 minutes left to go.

Villanova is now 4-5 in Big East play, and 10-10 overall on the season. The Wildcats have also won back-to-back games for the first time since December. The Wildcats next game will take place on Sunday, January 29th at the Wells Fargo Center. WXVU will have complete coverage of that game. 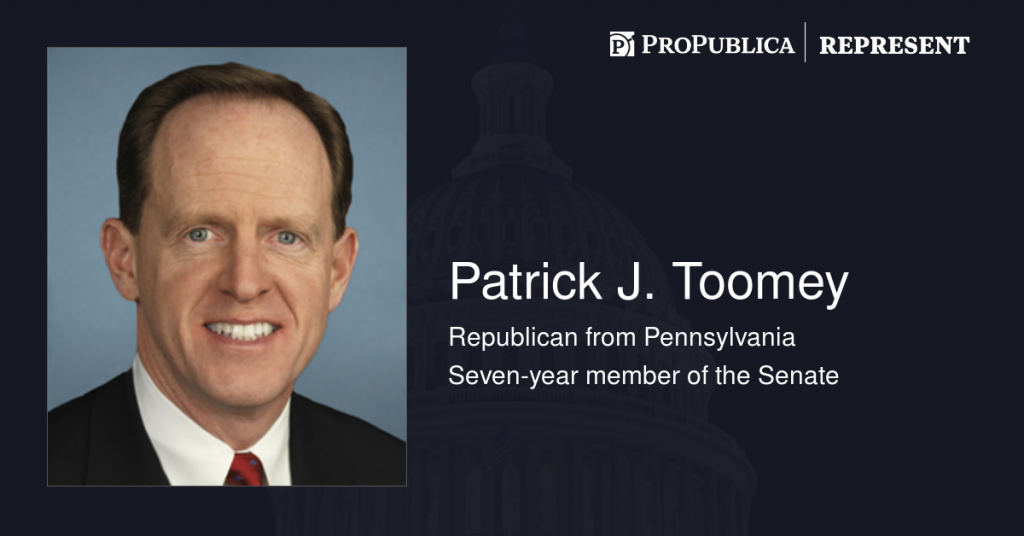 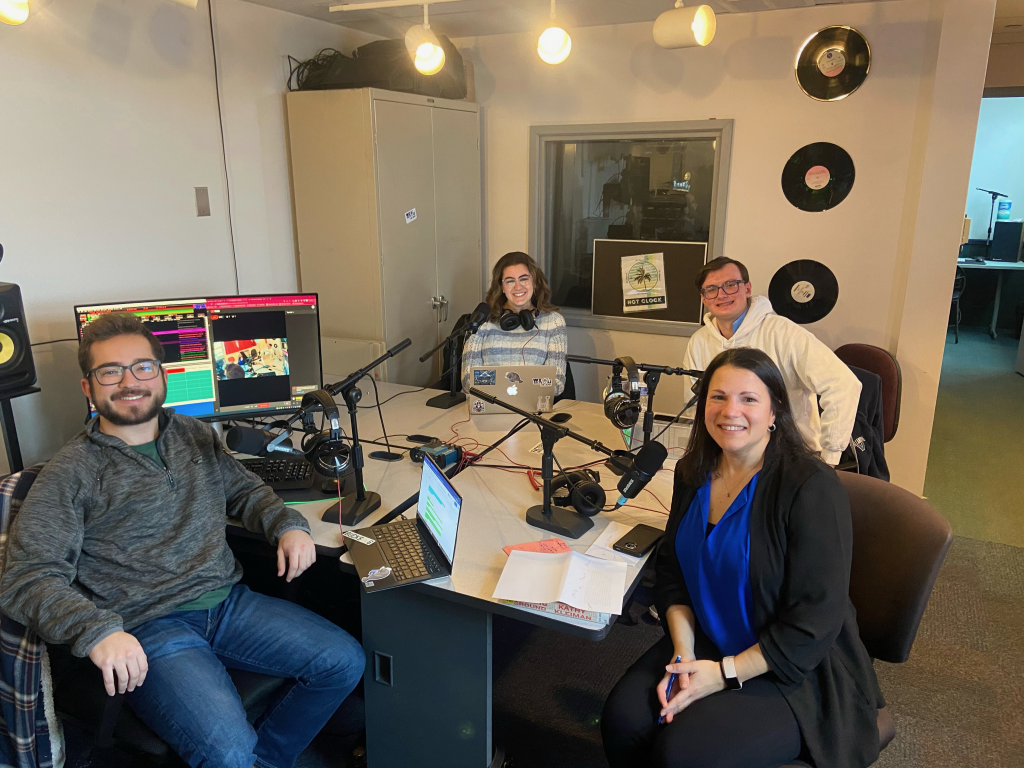