Villanova will look to end the season on a high note

Written by David Szczepanski on November 17, 2022

The final home game of the Villanova football season is here. The Wildcats will battle their Mid-Atlantic rival, the Delaware Blue Hens. Villanova is 5-5 overall on the season and 3-4 in CAA play. The Wildcats are ranked 8th in CAA standings. The Blue Hens are 7-3 overall, but just 4-3 in CAA play. Delaware is ranked 5th in the CAA, and need to win this Saturday against Villanova.

Connor Watkins, who is just shy of 2000 yards in his first season as Villanova’s starter, will most likely be without his top offensive weapon, Jaaron Hayek, for a third-straight game. With Hayek out, Watkins will have Pringle and Boykin as the main wide receivers. However, Daniel Lopes will probably also see some snaps at wide receiver on Saturday after scoring his first career college touchdown last week. Villanova will most likely split running back duty with TD Ayo-Durojaiye and Freshman Eli Smith, who had a solid game last week against William & Mary.

A Glance at the Blue Hens

University of Delaware QB, Nolan Henderson, has thrown for 2,602 yards this season with 25 touchdowns and only eight interceptions. Henderson had one of his best games of the season two weeks ago against Monmouth when he threw for 323 yards.  However, Henderson struggled against Richmond last week when throwing two interceptions. Henderson will also run for some yardage when needed. The Blue Hens will use WR Kyron Cumby at running back throughout Saturday’s contest. Cumby, who is listed as a wide receiver, has recorded Delaware’s most rushing yards with 442 over 71 carries. Henderson’s main target is Jourdan Townsend, who has 49 catches for 601 yards this season. Townsend has averaged 78 yards in his last three games.

Dominic and I will have live coverage of this Saturday’s game against Delaware from Villanova Stadium on WXVU, 89.1 The Roar. To listen to the game outside of our 89.1 FM dial, you can stream WXVU from our website or through the Radio FX app. 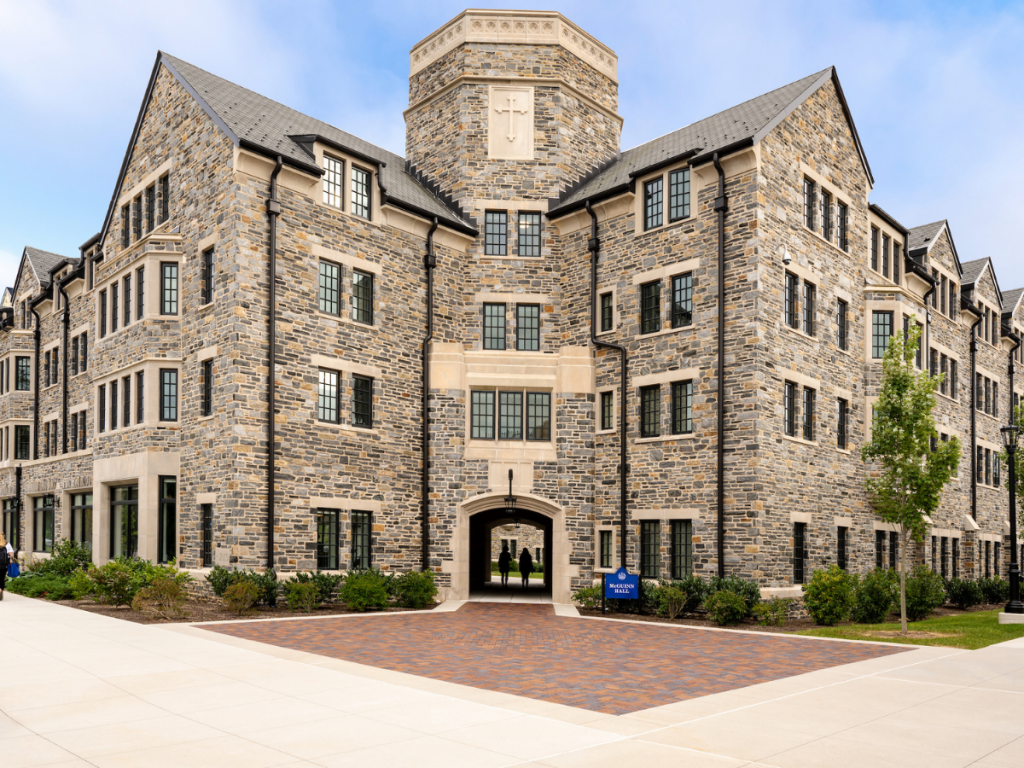 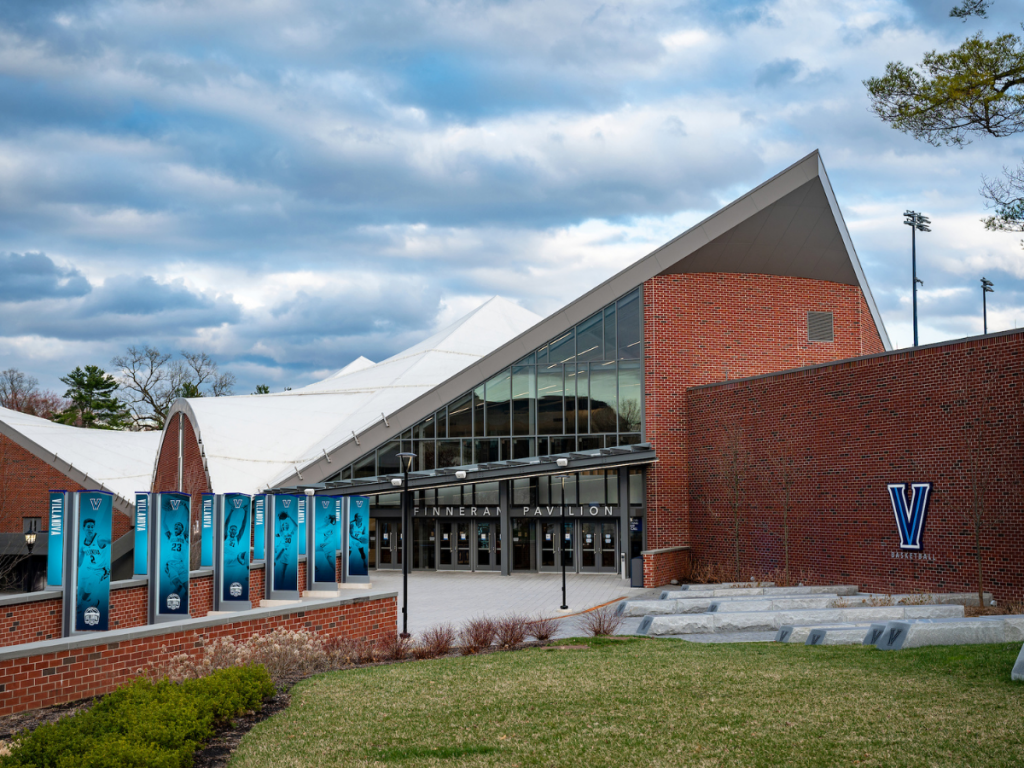