Written by David Szczepanski on December 22, 2022

Villanova begun their Big East conference games last night with a convincing win over the St. John’s Red Storm. December 21st was the official first day of winter, but the action inside of the Finn was the opposite of cold. Villanova outscored St. John’s in the first half by a score of 35-31. However, the Wildcats’ first half play was not always pretty. With 6:16 seconds left in the first half, the Red Storm led by 11 points and Villanova turned the ball over a total of seven times. The good defense of Mark Armstrong and the Wildcats plus Brandon Slater’s perfect free throw shooting allowed Villanova to cut the deficit to three points. After a steal from Jordan Longino, Slater knocked down a crucial three pointer and tied the game at 31. After that, Villanova took the lead before the half and never looked back.

Eric Dixon was the leading scorer for Villanova with 18, and Longino accumulated 13 points after shooting a perfect 5-5 from the field. Dixon was matched up against Big East Honor Roll player, Joel Soriano, and Dixon won most of the battles between the two star players. Slater also had 18 points for Villanova and was perfect from the charity stripe. Midway through the second half, Caleb Daniels, who was 5-12 from the field with 13 points, experienced some discomfort and headed back to the Wildcats’ bench, but re-entered the game a few minutes later. Mark Armstrong played 25 minutes in last night’s win and was +19 when on the court. Armstrong and the Wildcats also played tremendous defense, which kept St. John’s and Joel Soriano quiet offensively for most of the game.

Overall, the Wildcats played their best game of the season in their Big East Opener after crushing the 11-1 Red Storm by a final score of 78-63. Villanova has now won five straight games and will travel to Connecticut to take on #2 UConn on December 28th at 6:30pm. WXVU’s next broadcast will be on New Year’s Eve at 2pm as Villanova takes on #24 Marquette. 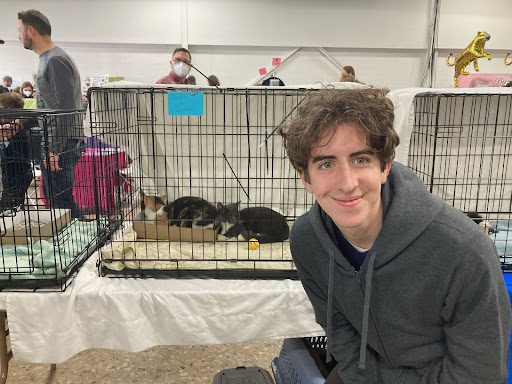 WXVU CAMPUS NEWS MINUTE FOR THE WEEK OF DECEMBER 19 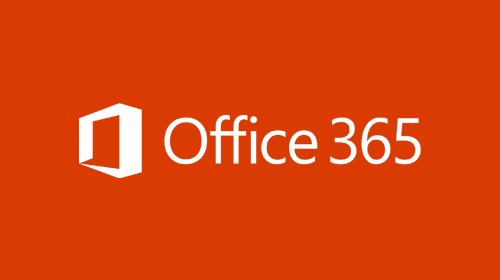