Villanova’s playoff chances fall to unlikely after loss to Towson

Written by David Szczepanski on November 7, 2022

Villanova’s first couple of drives looked promising on Saturday. With about six minutes left in the first quarter, Matthew Mercurio kicked a 25-yard field goal to give Villanova the early 3-0 lead. However, Villanova allowed 27 unanswered points to the Tigers after that.

Connor Watkins was just 7-21 with 68 yards and one interception before being replaced by Matt O’ Connor. TD Ayo-Durojaiye carried the ball 17 times, but only accumulated 49 yards. Watkins did not have his most efficient weapon in WR Jaaron Hayek, who was helped off the field during the fourth quarter of the Halloween Weekend Game. Rayjoun Pringle led Wildcats’ wide receivers with 45 yards over 4 receptions.

The Tigers Came Ready to Play

Towson Tigers QB, Tyrrell Pigrome, completed 11 of his attempted 21 passes for 125 yards. Pigrome had two touchdowns and one interception on Saturday. Joachim Bangda led an amazing rushing attack for the Tigers. Bangda had 17 carries for 107 yards including a 33-yard run. Pigrome also was very effective while running the football. He rushed for 73 yards over 14 attempts.

With some key injuries and underperforming play, the Wildcats offense struggled to score against the Tigers defense, who averaged 40 points given up on defense in their last six games. But the Villanova defense also struggled against the Towson offense, specifically the running game. Overall, Villanova played its most sloppy game of the season.

The Wildcats next game will be against 8-1 William and Mary on November 12th at 1pm. After this game, Villanova comes back home for one more game at Villanova Stadium against huge rival, the University of Delaware.

WXVU CAMPUS NEWS MINUTE FOR THE WEEK OF NOVEMBER 7 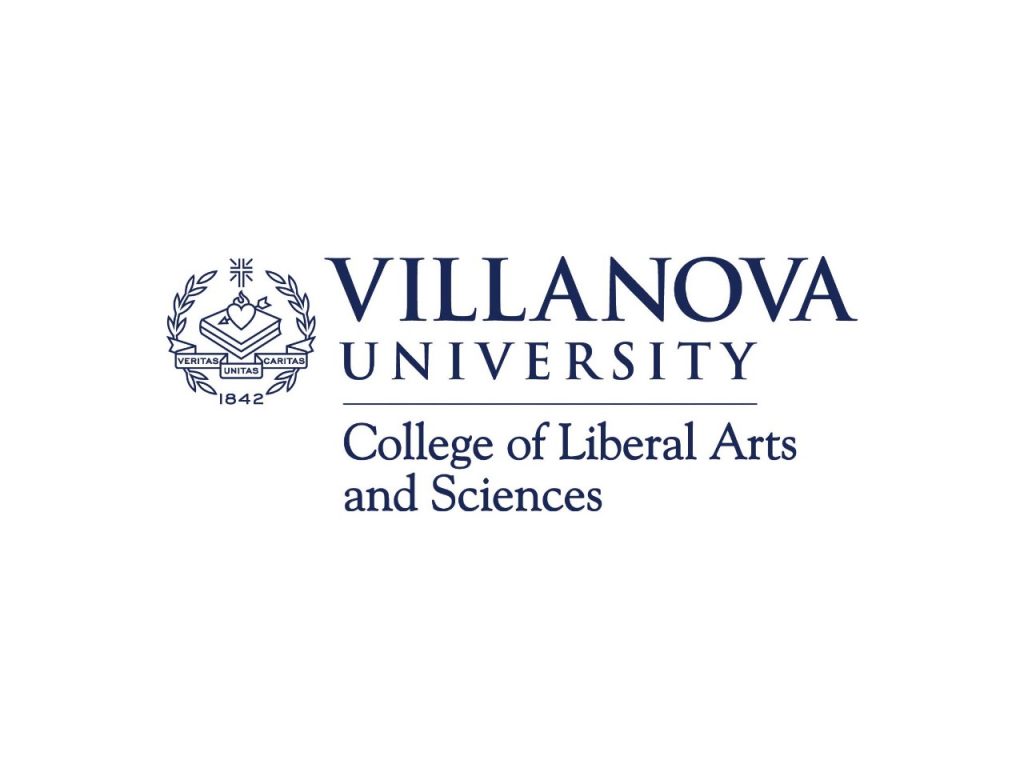 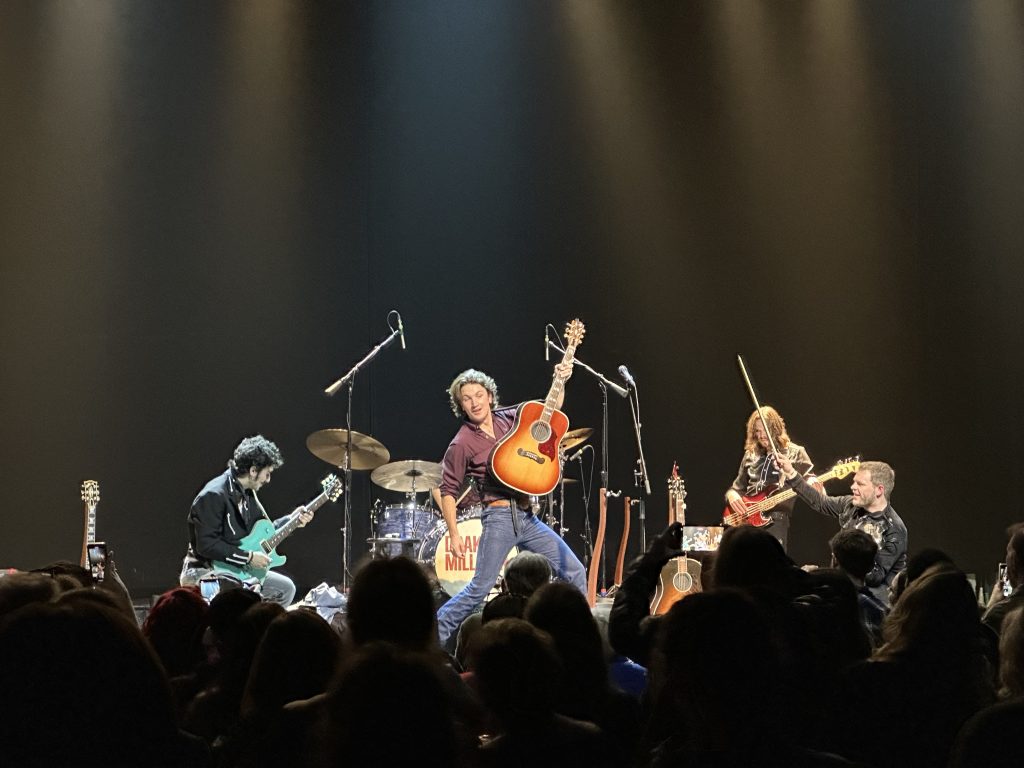