WXVU MAIN LINE NEWS MINUTE FOR THE WEEK OF MAY 2

If you’re planning to celebrate Cinco de Mayo with authentic Mexican food, Radnor has some great choices. Coyote Crossing, with owner and chef Carlos Melendez, brings authentic Mexican culture to Conshohocken and also caters. Another great option is Buena Vista Mexican Restaurant in Wayne, Ardmore, Exton, and Malvern. Find the restaurant closest to you to get great authentic Mexican cuisine for your Cinco de Mayo celebration. Dine in or order your takeout online. Finally, El Limon is in Ardmore and other locations at 61 W. Lancaster Ave. Stop in or call to order your Cinco De Mayo meal!

In other news, Chester County Realtor Ron Vogel said last week he is back in the race for the Republican nomination for the 6th Congressional District, after a 24-hour break. Vogel, of Chester Springs, said he suspended his campaign after publicity about old social media reports that were taken out of context. He explained the posts were a decade old and were parodies about Adolph Hitler, not meant to offend anyone. “I want the world to be a better place. If I run for Congress, I can bring people together,” Vogel said. Vogel is one of four candidates seeking the Republican nomination for 6th Congressional District, which covers all of Chester County and southeastern Berks County.

WXVU VILLANOVA CAMPUS MINUTE FOR THE WEEK OF MAY 2 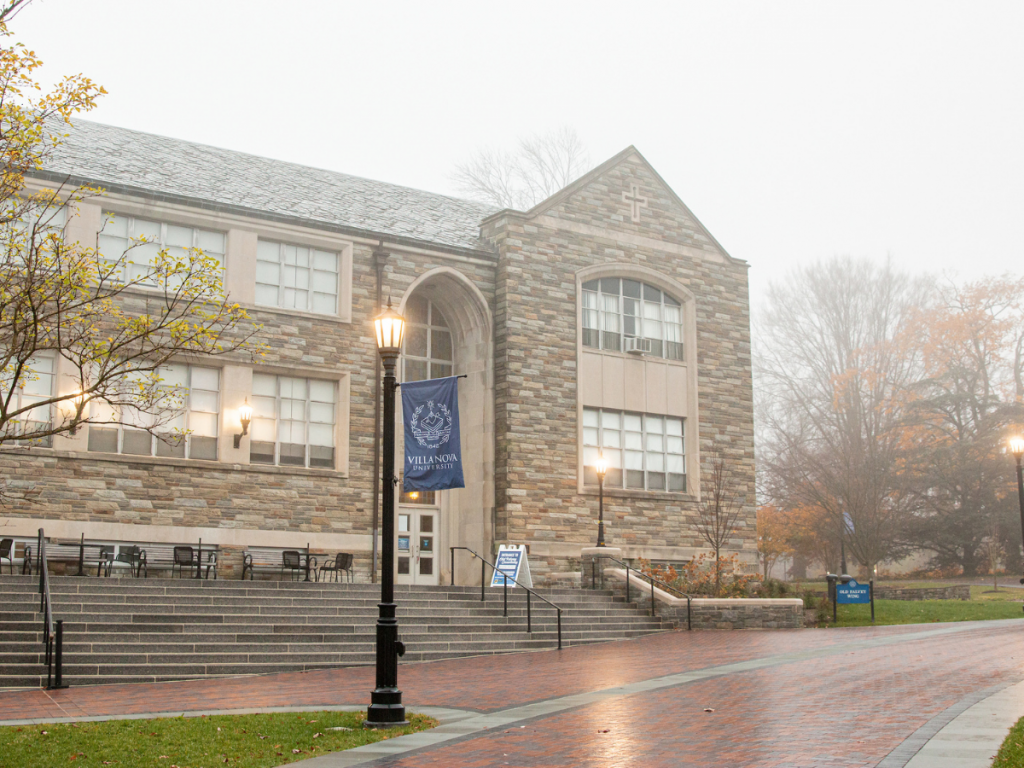 WXVU VILLANOVA CAMPUS MINUTE FOR THE WEEK OF APRIL 18 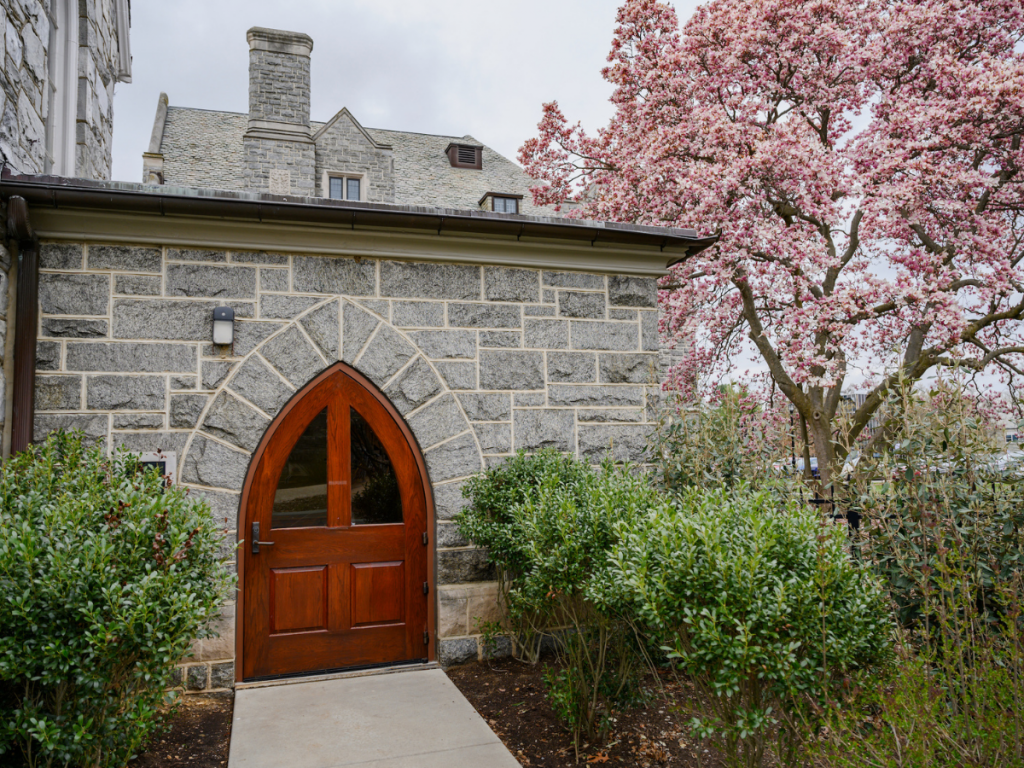