WXVU MAIN LINE NEWS MINUTE FOR THE WEEK OF OCTOBER 17

The Philadelphia Zoo will be illuminated with more than a million lights for the winter season. LumiNature will open at the zoo on Thursday, Nov. 17 and will have lights across 14 illuminated zones. Highlights will include a brand-new Penguin Prismatic show featuring a 40-foot-tall penguin, plus a new coral and under the sea holiday tree, along with other new additions. LumiNature is a nighttime experience, with timed entrance tickets available every half hour from 5 p.m. to 8 p.m. Last call is at 10 p.m. for those that arrived by 8 p.m.  All guests must pre-purchase timed-tickets online. New this year, for a limited time only, purchase any-time tickets for just $33 for the ultimate flexibility. Prices vary by visit date.

In other news, a news report by Betway shows that Eagles fans are amongst the NFL’S best. Sports betting website, Betway, recently released results of a study it conducted to determine which teams have the best tailgates. With all factors considered, the Philadelphia Eagles tailgates were ranked No. 6 of all teams. To determine the teams with the greatest tailgating parties according to fans, the total number of social posts regarding tailgating per team and the positive online sentiment data was collected, utilizing Linkfluence, a social listening tool that tracks data across the internet from the past year. To find the greatest tailgating parties according to the data, a matrix was used and weighed at an equal factor across all NFL teams. Some of the factors considered were the number of hours the stadium parking is open before the game starts, parking ticket price, and more. After the algorithm was complete, the Eagles came in sixth place!

WXVU Sports Minute for the week of October 17 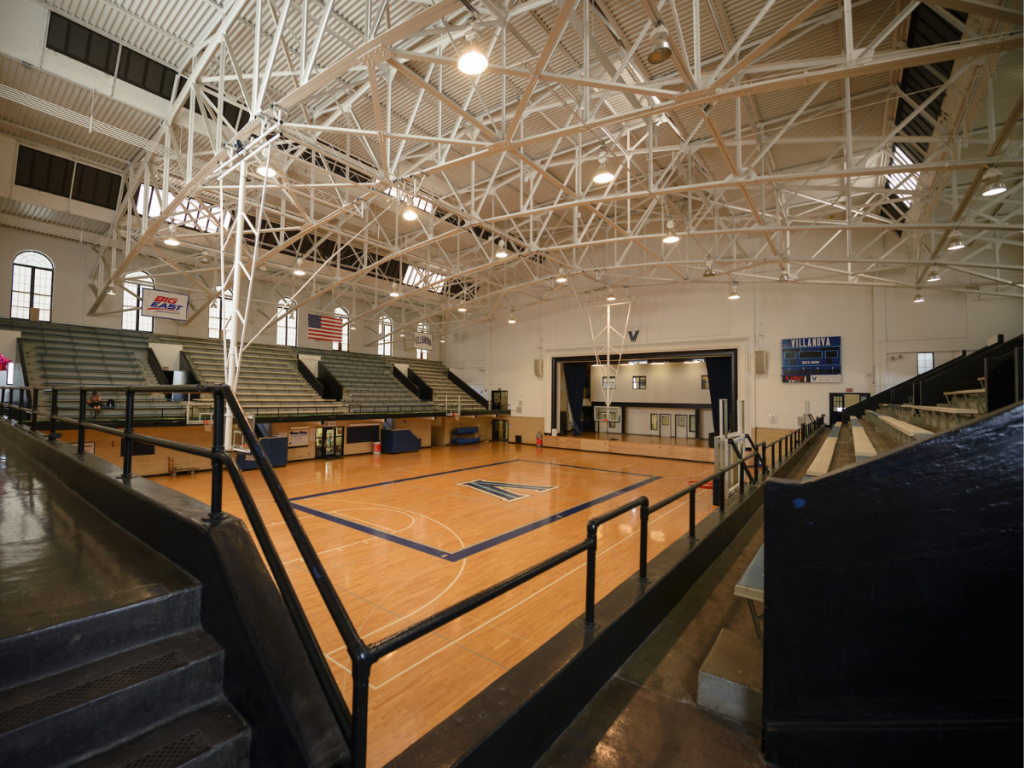 WXVU CAMPUS NEWS MINUTE FOR THE WEEK OF OCTOBER 17 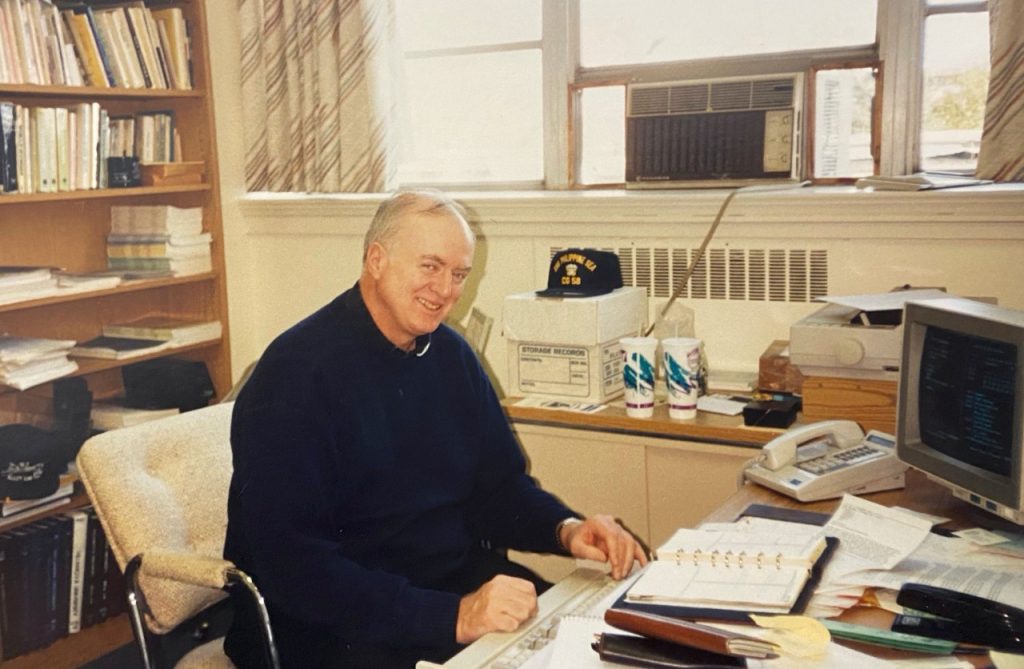