The nominees for the 2022-23 IBS (Intercollegiate Broadcast System) Media Awards have been announced, and WXVU is honored to be nominated for 5 awards!  WXVU was nominated for the following categories:

The winners will be announced at the IBS Conference in New York City, February 24-25, 2023 at the Sheraton Times Square.

WXVU is thrilled that the efforts of our team over the course of the past year are being recognized in such a high regard! 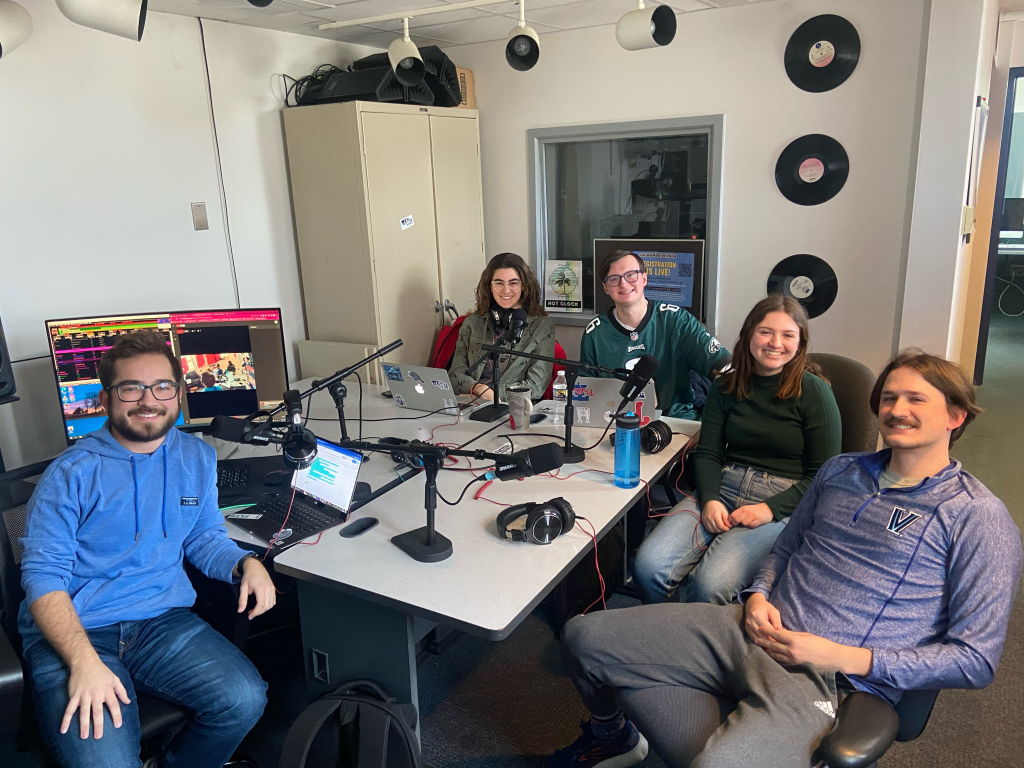 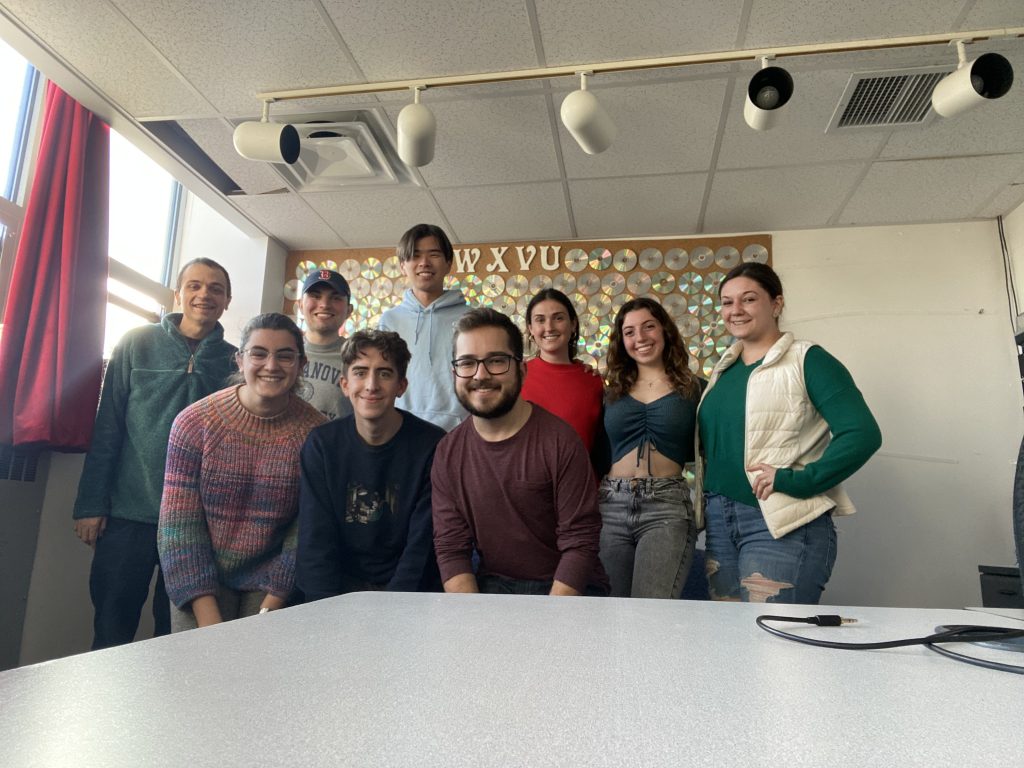 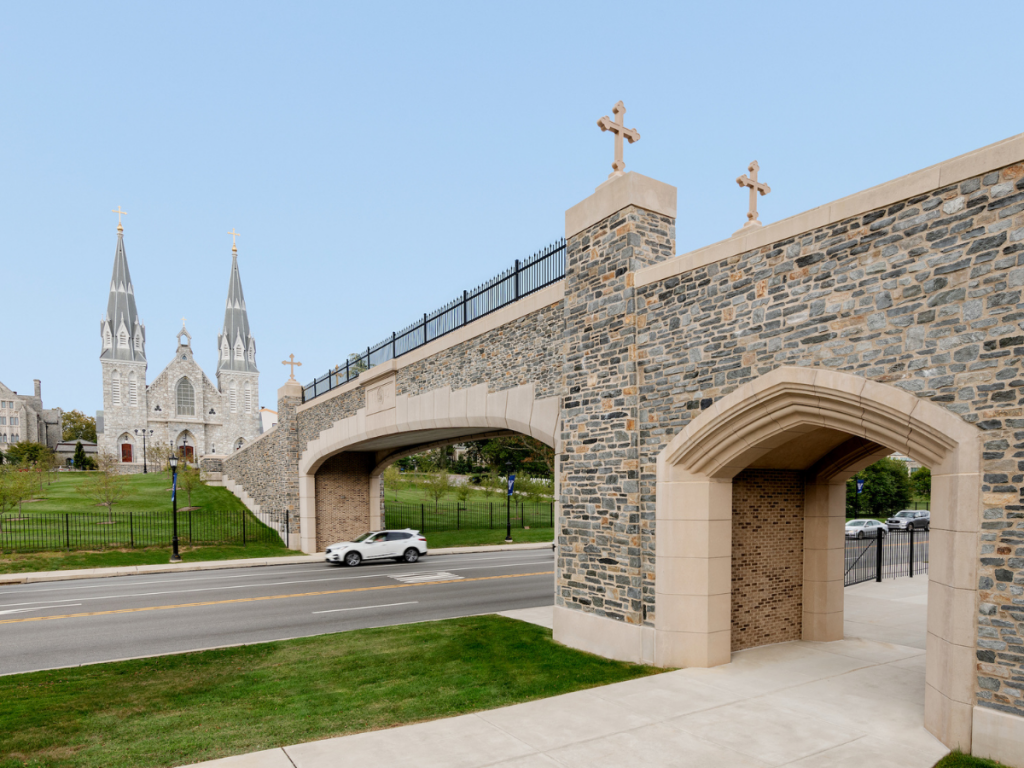 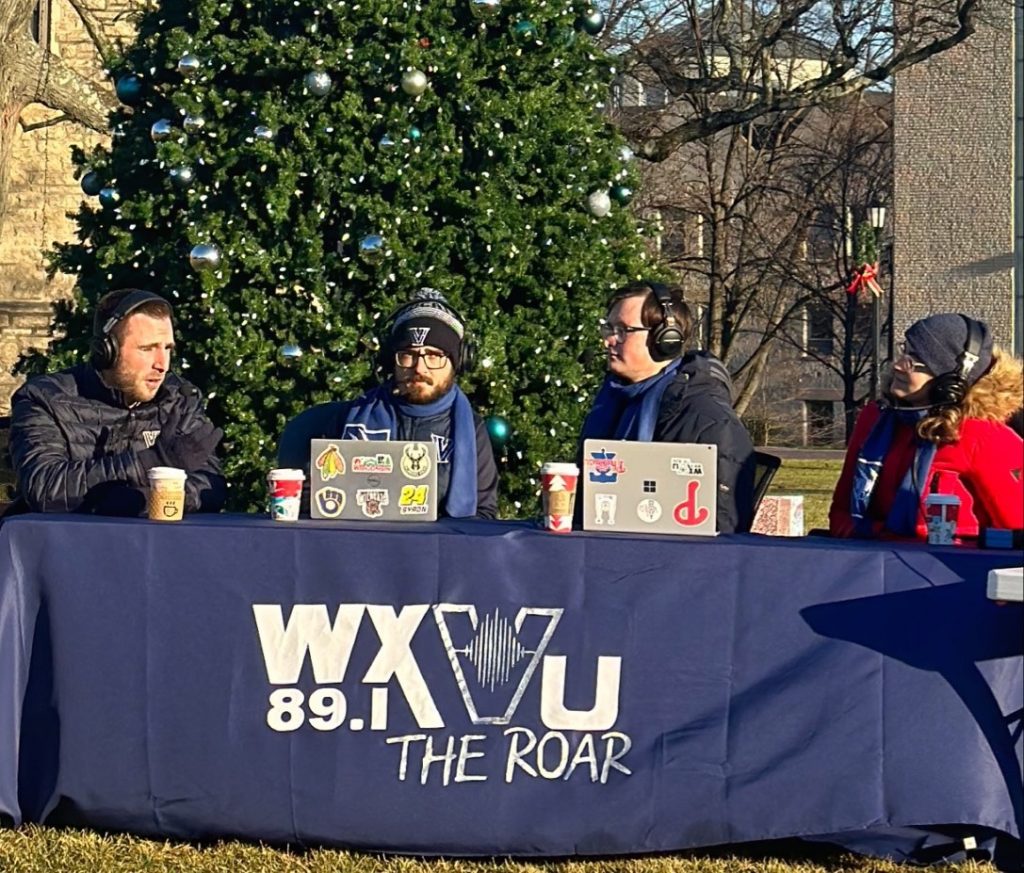